< Back to News & Insights “Simplicity is clarity, transparency and empathy”
Marketing, Strategy |

There’s a lot to be said about simplicity. It’s the sign that someone “gets it”. The simpler, the better. As Albert Einstein said: “Everything should be made as simple as possible, but not simpler”.

Alan Siegel gave this speech about simplicity at a recent TED conference. I love it, it really struck a chord. We spend too much time talking massive reams of rubbish. Companies spend billions of dollars bombarding people with words – when only a few will do. A bank gives us millions of reasons to join, and when we do, it suffocates us in millions of words of terms and condition.

“There is no way that we should allow government to communicate the way they communicate. There is no way we should do business with companies that have agreements with stealth provisions and that are unintelligible. So, how are we going to change the world? Make clarity, transparency and simplicity a national priority.”

In another piece, he describes why there is so much complexity in Goverment:

…many Americans are watching their credit card fees rise without understanding why. We get health care bills and benefit statements that read like gibberish. And we struggle with incomprehensible government documents.

Yes, there are reasons why government and complexity go together like dogs and hydrants. First, many public officials think that everything they say must sound “official.” Second, new laws keep getting passed, old laws keep getting amended, and all laws generate reams of regulations. Third, there’s individual and institutional self-protection — covering your posterior, rather than communicating with the public.

Still, in a democracy, government must communicate clearly. When Americans can’t figure out how to answer census questions, complete tax forms or qualify for small-business assistance, the economy suffers, federal revenues decline and confidence in government sinks to new lows. But, when our leaders communicate clearly, Americans answer appeals for action, from President Franklin Roosevelt’s declaration, “The only thing we have to fear is fear itself,” to President Kennedy’s call, “Ask what you can do for your country.” President Lincoln’s Gettysburg Address took only two minutes and 246 words.

Too many words, too much complexity. Why not cut it right down to the core and have faith that people will understand, that we don’t have to spell everything out in complex jargon? 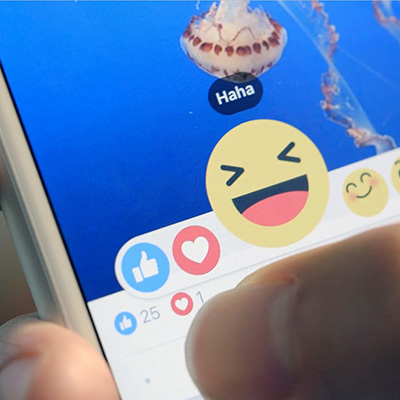 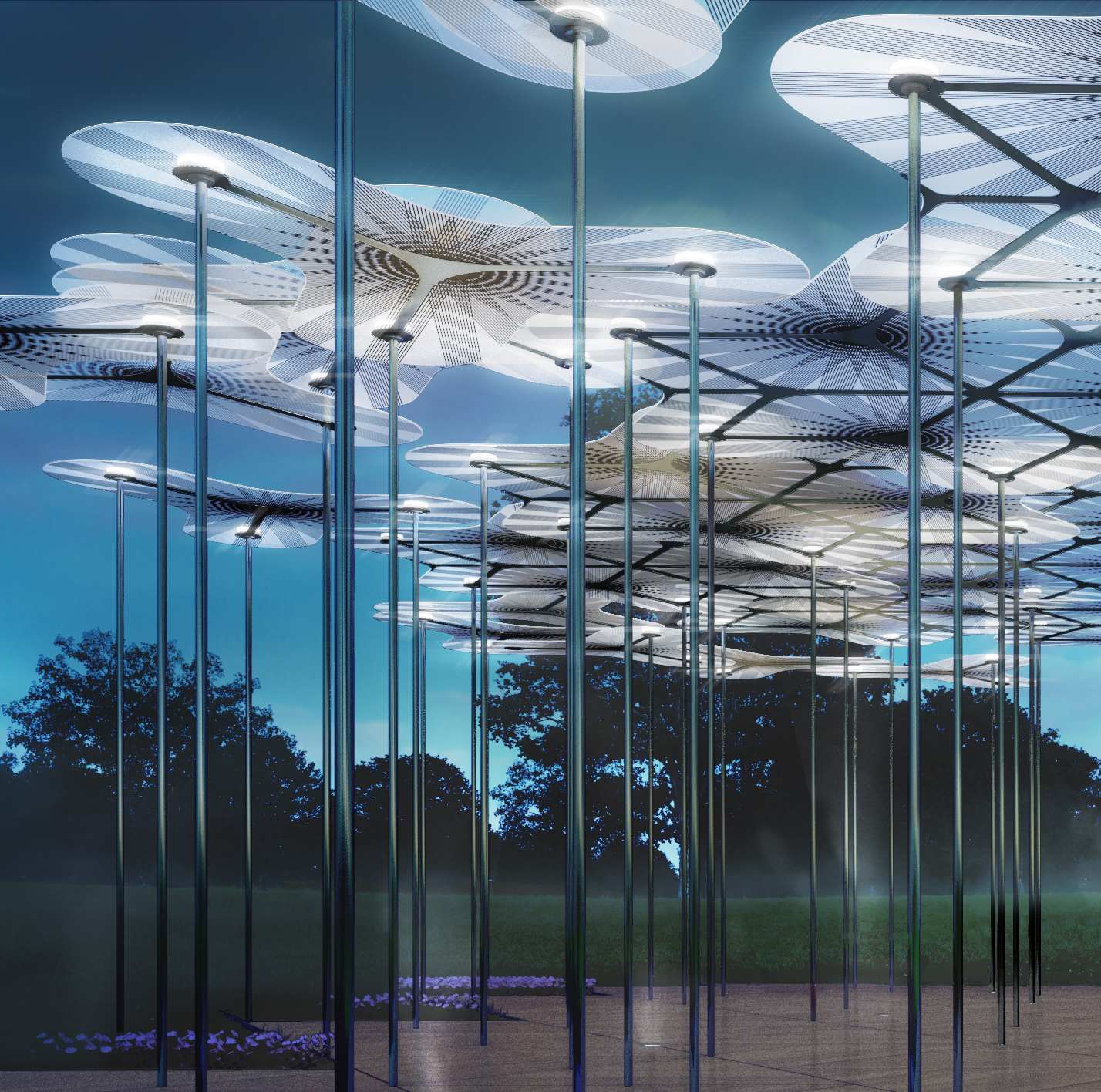 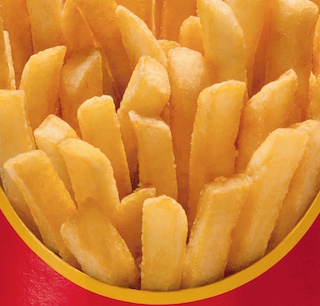