Every so often, a technology comes along that redefines competition within markets:

Now, with the iPad, Apple’s “magical and revolutionary product“, Apple is in competition with TV broadcasters, newsagents and printers as a source of media. Print media organisations aren’t dead – their distribution model is. TV stations aren’t dead – if they produce content – but they are if they simply broadcast it. The iPad represents an opportunity for people to access professional content from anywhere in the world from anywhere. Video, audio, photos, music, games and books.

Where individual songwriters can record and release a song for $1.99 through iTunes, where individual developers and content creators can release individual iPhone Apps for sale, now content creators can release books and other written content through a secure payment and distribution system. Apple’s new iBookStore will erode the print publishing distribution model in the same way digital recording from a laptop , iTunes and peer-to-peer file sharing has eroded the record company business model. It will open up opportunities for organisations and individuals to create and release content of all types.

In 2004, Apple CEO Steve Jobs said that you can listen to music in the background, while movies require that you actually watch them, and that the size of the iPod is not conducive to high quality viewing. With the iPad, Apple has created an almost perfect video (and gaming) device. I believe we will see further opportunities including:

Other random thoughts:
It will change the way in which we design websites, as fingers become the navigation tool rather than the mouse. This has happened on the iPhone, there’s no reason why we won’t see a similar shift with the iPad.

Video will be even more important in the communications mix – iPhone / iPad Apps will use more in-app video, and moreso considering YouTube is integrated into the device.

As people will now have a large keyboard on glass (silent typing versus a physical keyboard with buttons), we will see iPads:

We also see the iPad in the following roles: 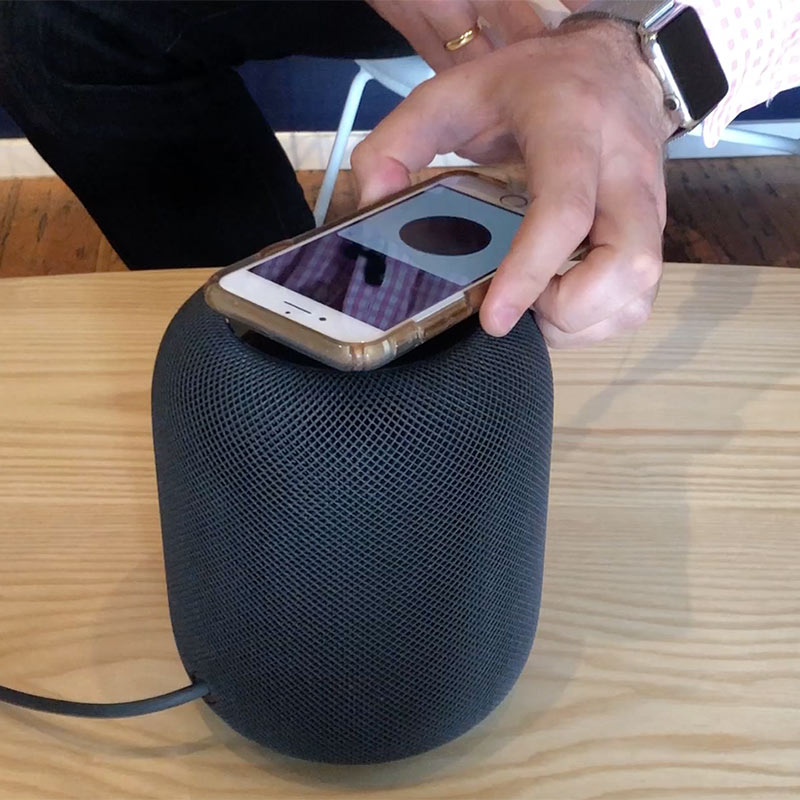 Unboxing of the new Apple HomePod 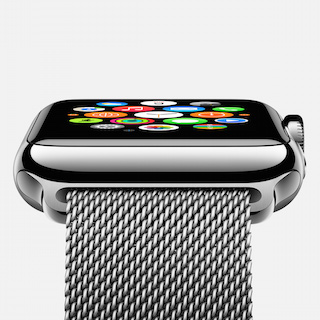