The NFL Super Bowl is the world’s most sought after advertising space, however, is it really worth the money?

In 2015 over 114 million people watched the Super Bowl making it the most viewed program on television in America. A 30 second ad spot during the Super Bowl costs around $4M or roughly $35 per thousand impressions.

There are no surprises that advertising during the Super Bowl is comparatively expensive, but is it really worth it?

The 2015 Super Bowl saw the likes of Budweiser, Nationwide, Microsoft, Mophie, Dove, BMW, and Mercedes-Benz flaunt their most impressive creativity. Unfortunately for these brands it was not worth the $4M, they wasted it on poorly branded advertisements.

If you want to get the biggest bang for your buck at the Super Bowl (or in any ad) it’s essential that you:

The bulk of the ads shown during the 2015 Super Bowl lacked clear branding. If you look at the videos below you will notice how the brand is not mentioned or seen until the last few seconds. If your brand is not blatantly obvious don’t expect consumers to remember you. People do not pay full attention to advertising, roughly 1/3 will actively avoid TV ads by doing things such as switching channels or leaving the room, 1/3 will passively avoid by doing things such as playing on their phones or chatting to friends, and 1/3 will actually watch the ads. This makes it vitally important to be highly branded so even people not paying full attention will still recognise your brand. No matter how funny, sad, or beautiful the ad is, people will forget what is being promoted unless it’s well branded.

Secondly NONE of the hashtags in the examples below are branded either. Look at the list of Hashtags and see if you can guess what brand they belong to from the ones mentioned above:

Everyday over 500 million tweets are sent on Twitter making it increasingly important for brands to standout amongst the clutter. Your brand must be easily identifiable from your hashtag, otherwise you are wasting your time and money with an unownable, unmemorable, and unbranded communications.

The Loctite ad was a great example of clear branding. They managed to mention their brand 8 times in a 30 second ad, introduce the brand in the first few seconds, and create a catchy and distinctive jingle (see below), however, they also used an unbranded hashtag #WinAtGlue.

Dove Men + Care: #RealStrength no branding till the last 10 seconds

Mophie: #StayPowerful not mentioned till the last 3 seconds of a 1 minute ad

Budweiser: #BestBuds no branding till the last 4 seconds

Nationwide: No branding till the last 7 seconds
#MakeSafeHappen

Microsoft: #empowering No branding till the last 3 seconds 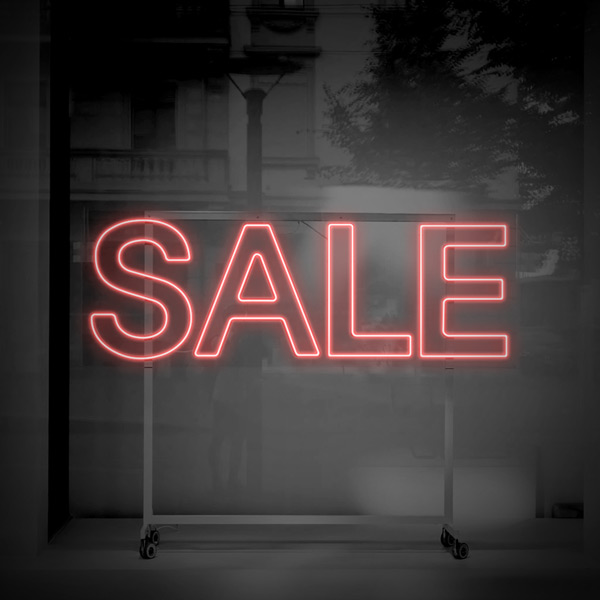 Black Friday Do’s and Don’ts for Business and Consumers 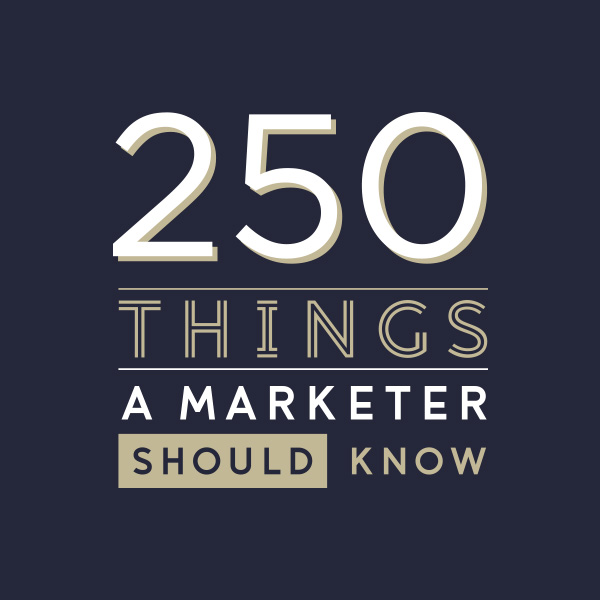 250 things a marketer should know